Hull Independent Cinema is delighted to announce our July – September 2019 season of film. Taking place at Vue Cinema Hull and Hull Truck Theatre, it includes the very best award-winning and critically-acclaimed new films from around the world.

The programme opens on Thursday 11 July at Vue Cinema Hull with the “melancholy, funny, excruciating and wonderfully affecting” (Daily Mirror) THUNDER ROAD. This equally touching and hilarious tragicomedy tells the story of Jim Arnaud, a Texan police officer struggling to raise his daughter while coming to terms with the loss of his mother. Winner of prizes from film festivals as far-flung as Nashville, Milan, Montreal, Seattle and Deauville, and the Grand Jury Prize at SXSW, THUNDER ROAD is a brilliant way to get the summer season underway.

Foreign-language gems include Spanish auteur Pedro Almodóvar’s new film PAIN AND GLORY, “his best and most personal film in years” (IndieWire), starring Penélope Cruz and Antonio Banderas; and German historical epic NEVER LOOK AWAY, based on the life of artist Gerhard Richter, who grew up under the Nazi regime and fled East Germany during the Cold War.

There are two documentaries in the programme, with the 50th anniversary year of the first men on the moon marked by the landmark APOLLO 11, featuring new interviews and never-before-seen archive film; and VARDA BY ANGÉS, the final film by celebrated French filmmaker Agnès Varda, who died in March this year.

Other highlights include a powerhouse performance by Julianne Moore as a free-spirited divorcee who finds herself thrust into an unexpected romance in GLORIA BELL; a captivating ghost story in IN FABRIC, the new film by critically-acclaimed British director Peter Strickland; and Jesse Eisenberg, Salma Hayek and Alexander Skarsgård as part of a brilliant cast in THE HUMMINGBIRD PROJECT, a modern epic set in the high-stakes world of digital trading.

Advance tickets for all screenings:

Our July to September season is: 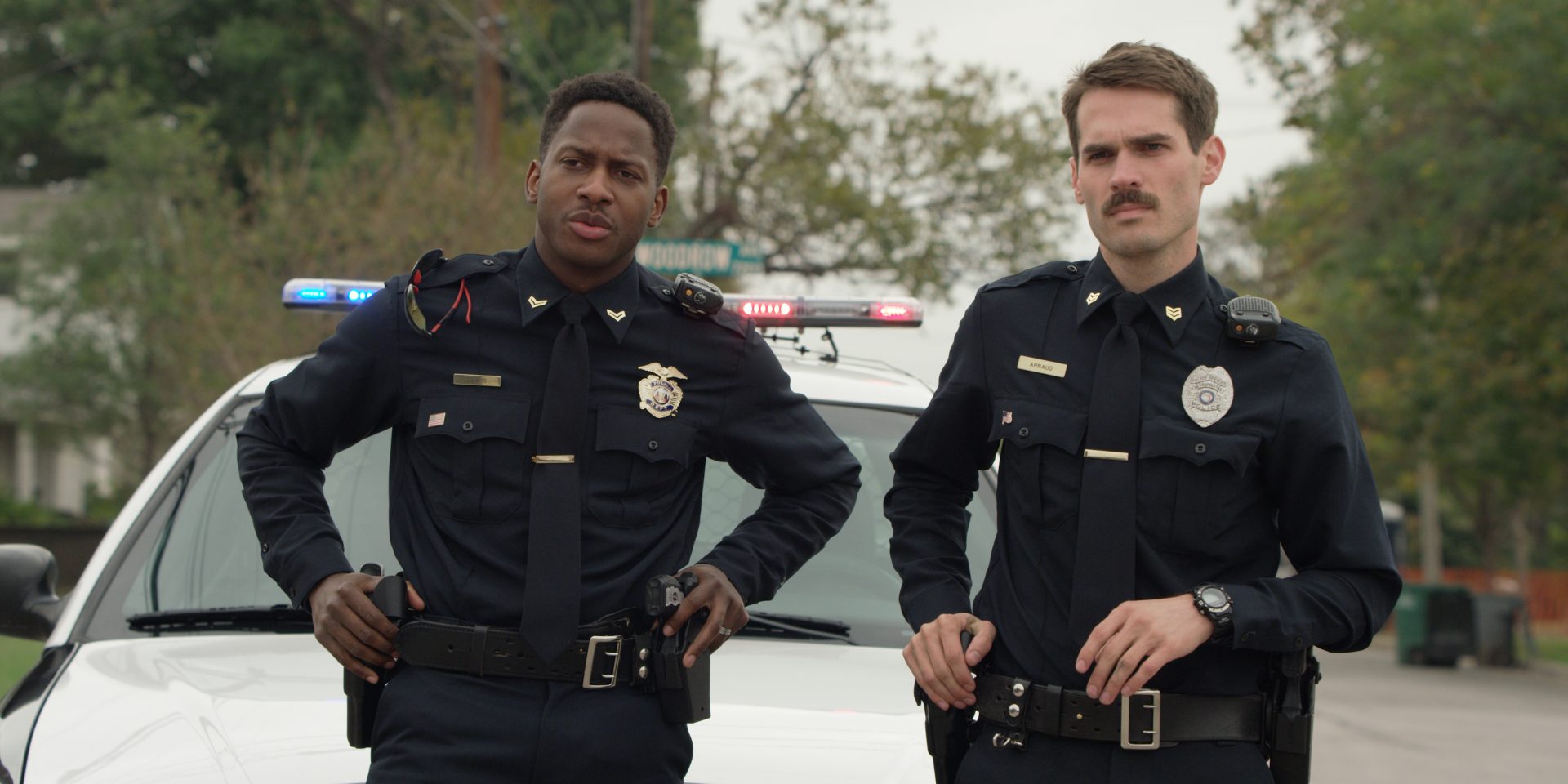 Jim Arnaud, a Texan police officer, struggles to raise his daughter as a love letter to his late Mom. A tragicomic portrait of a failing figure of authority in America. An uncomfortable indie comedy, loosely inspired by Bruce Springsteen’s iconic song. 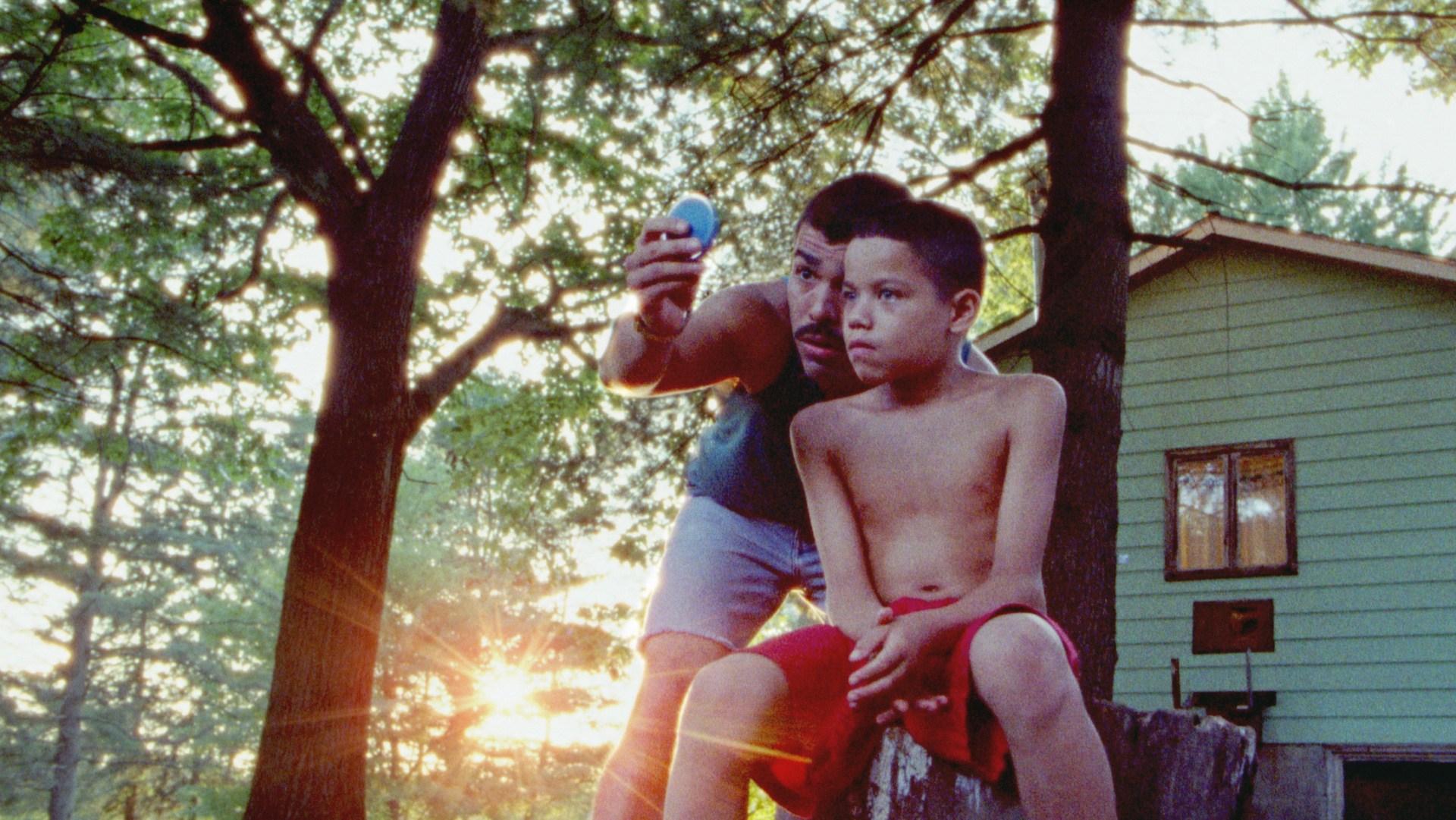 Three boys tear their way through childhood and push against the volatile love of their parents. As Manny and Joel grow into versions of their father and Ma dreams of escape, Jonah embraces an imagined world all on his own. A visceral coming-of-age story propelled by layered performances from its astounding cast. 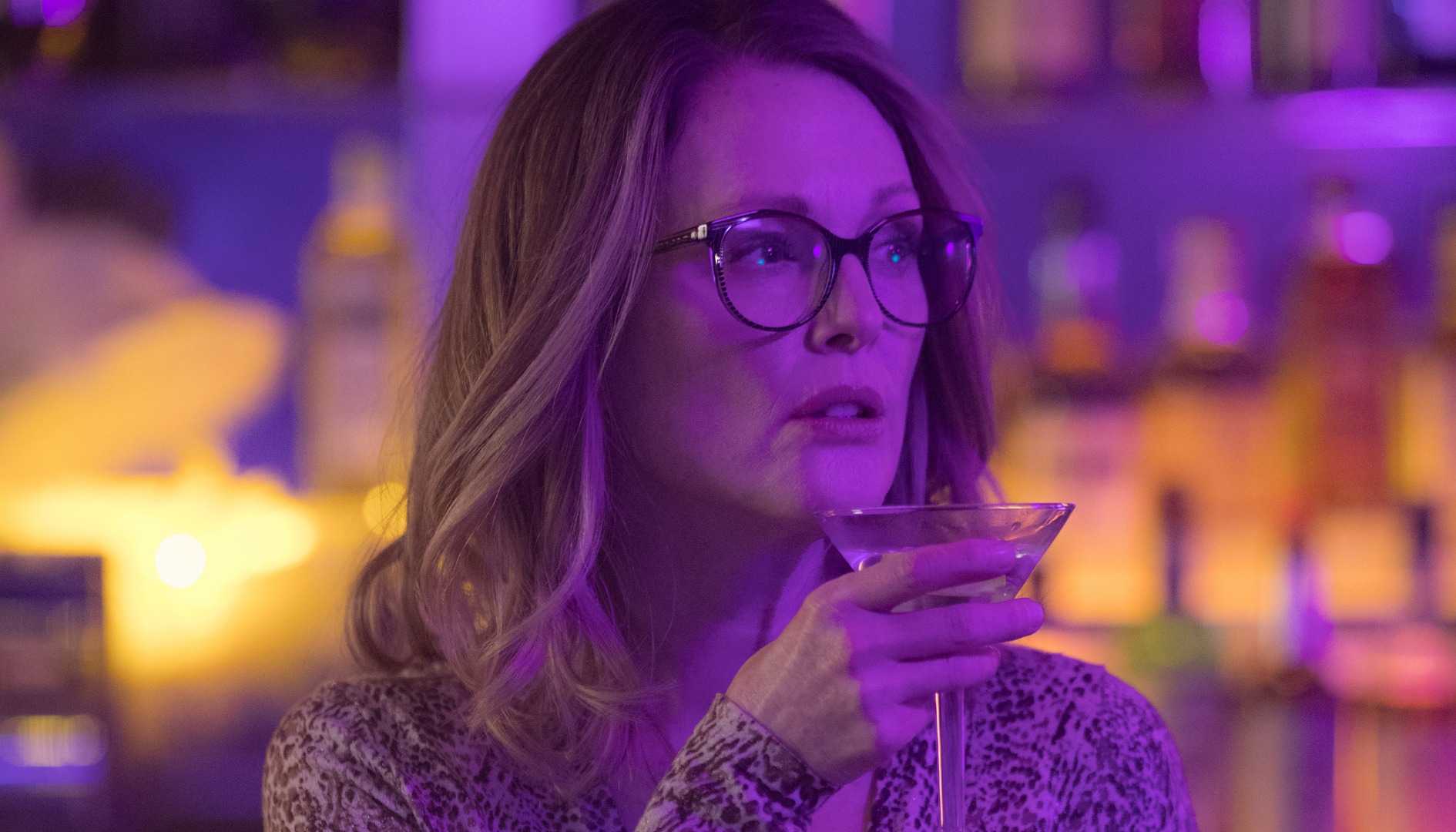 Gloria is a free-spirited divorcée who spends her days at a straight-laced office job and her nights on the dance floor, joyfully letting loose at clubs around Los Angeles. After meeting Arnold on a night out, she finds herself thrust into an unexpected new romance. 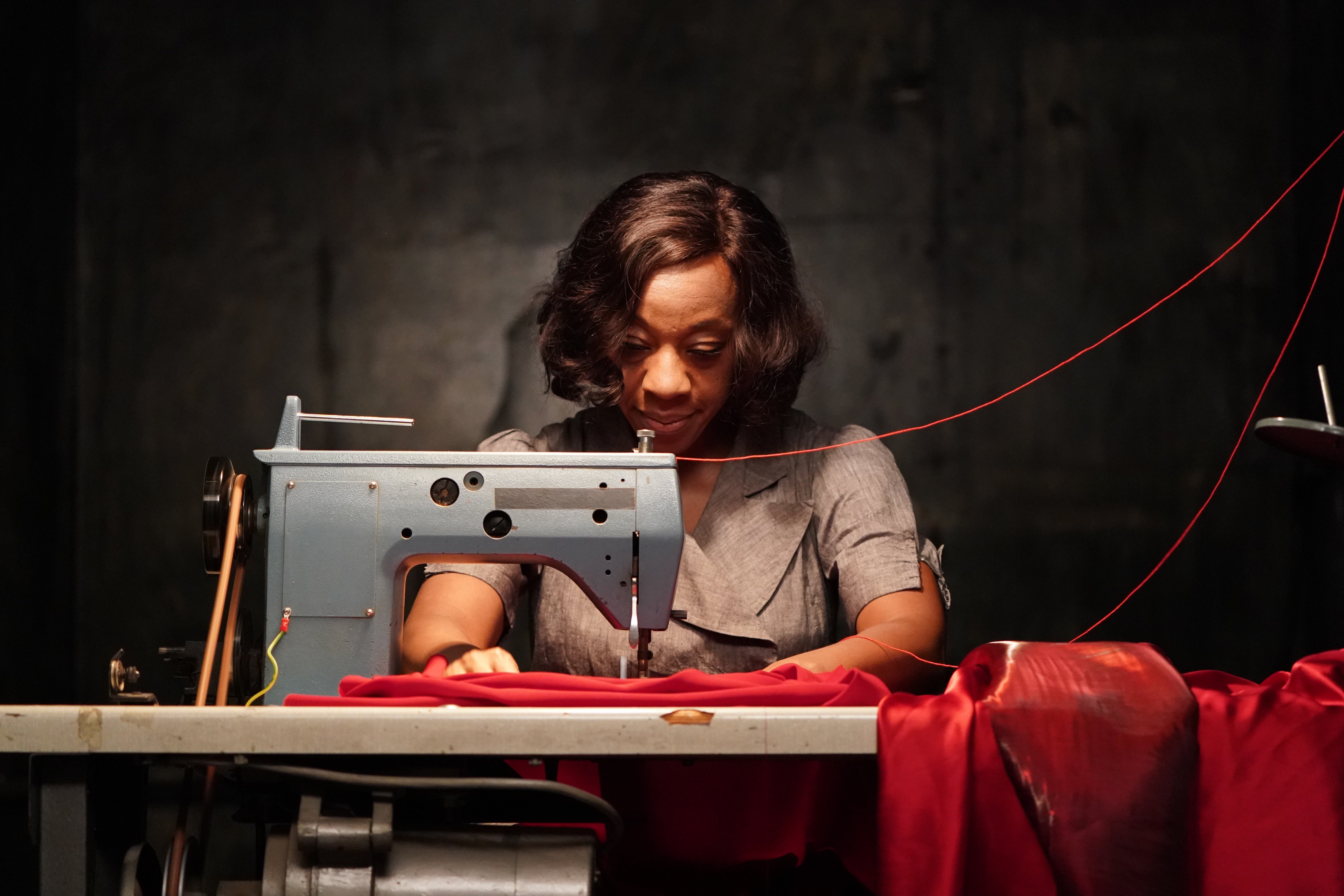 A haunting ghost story set against the backdrop of a busy winter sales period in a department store and follows the life of a cursed dress as it passes from person to person, with devastating consequences. In Fabric is a captivating, unsettling masterpiece from the director of The Duke of Burgundy and Berberian Sound Studio. 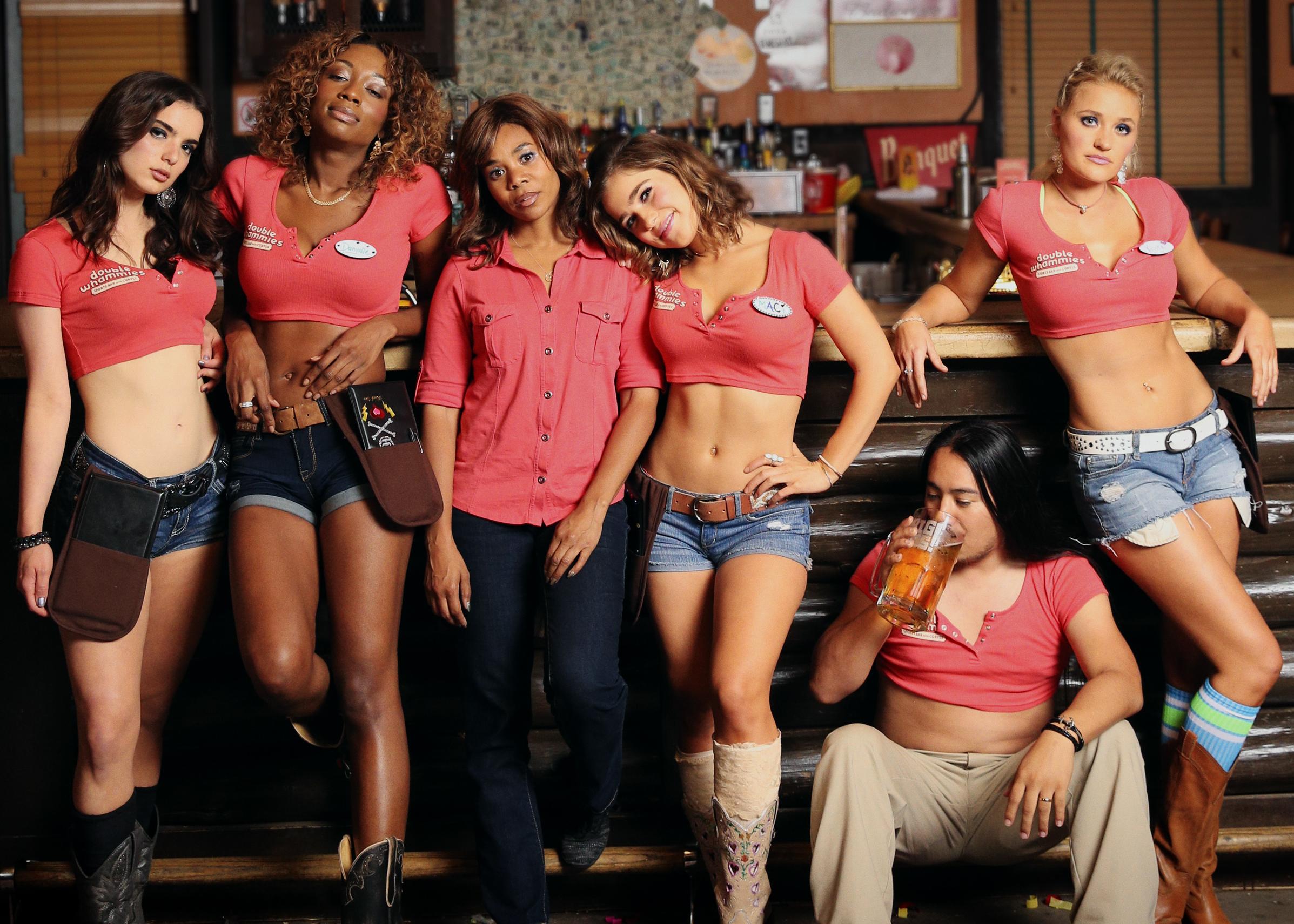 The general manager at a highway-side ”sports bar with curves” has her incurable optimism and faith, in her girls, her customers, and herself, tested over the course of a long, strange day. 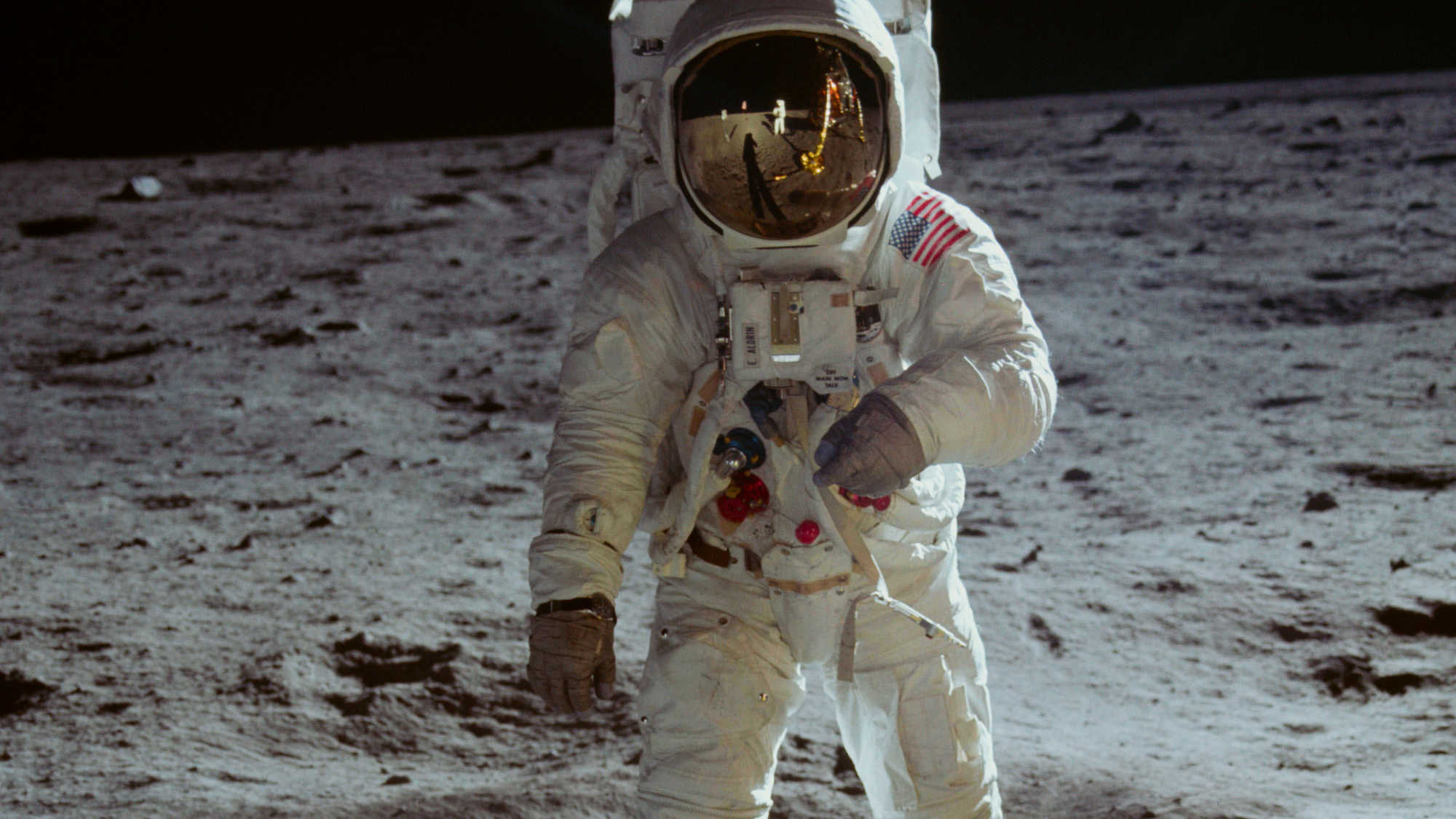 A cinematic experience fifty years in the making. Crafted from a newly discovered trove of 70mm footage, and more than 11,000 hours of uncatalogued audio recordings, Apollo 11 takes us straight to the heart of NASA’s most celebrated mission—the one that first put men on the moon, and forever made Neil Armstrong and Buzz Aldrin into household names. 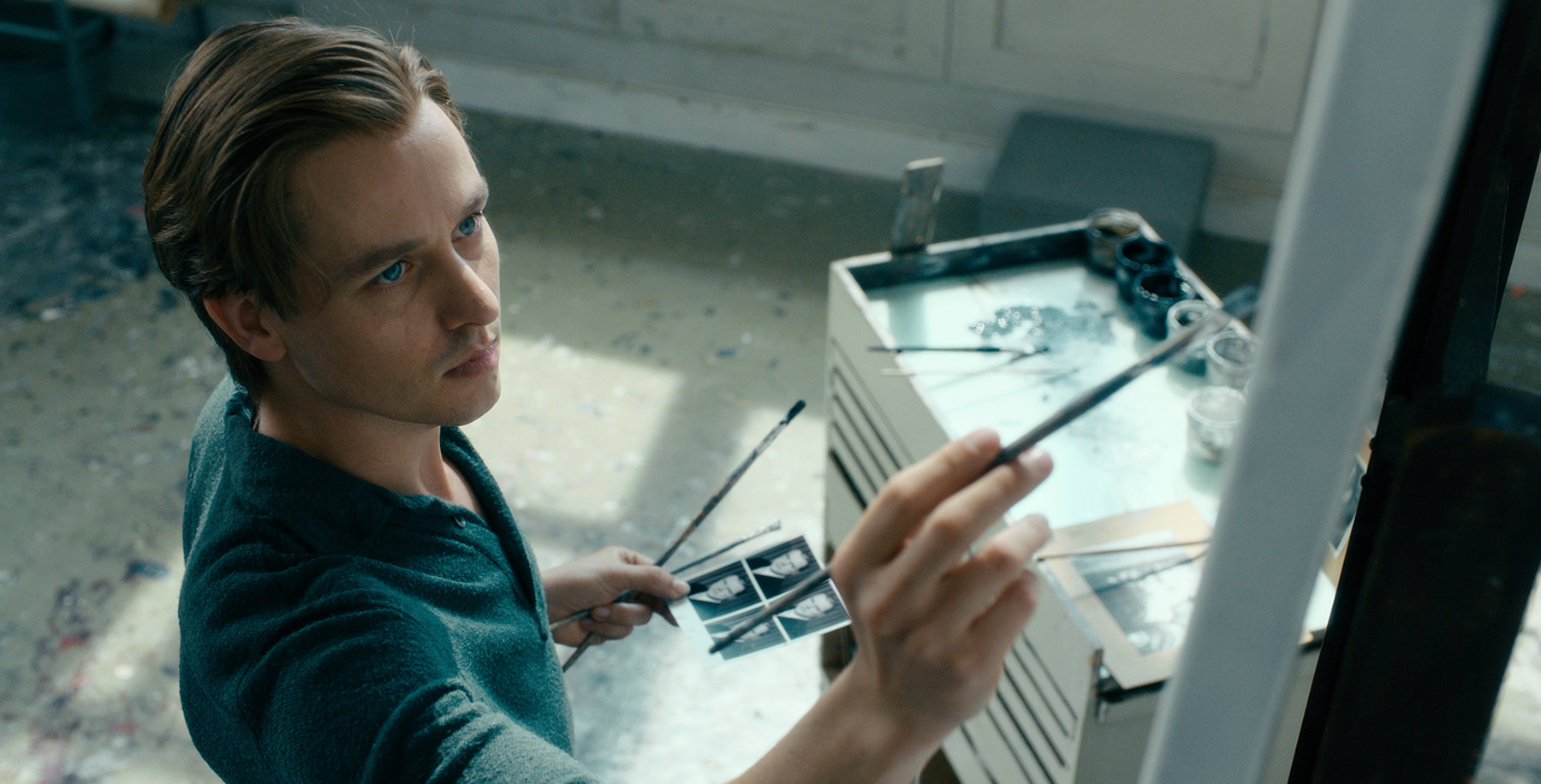 An epic, sweeping drama spanning three decades of German history, and loosely based on the life of visual artist Gerhard Richter. When Richter flees the communist regime to West Germany, he becomes part of an exciting new art movement but remains haunted by the experiences of his youth in the Nazi years and by the love he lost in East Berlin. 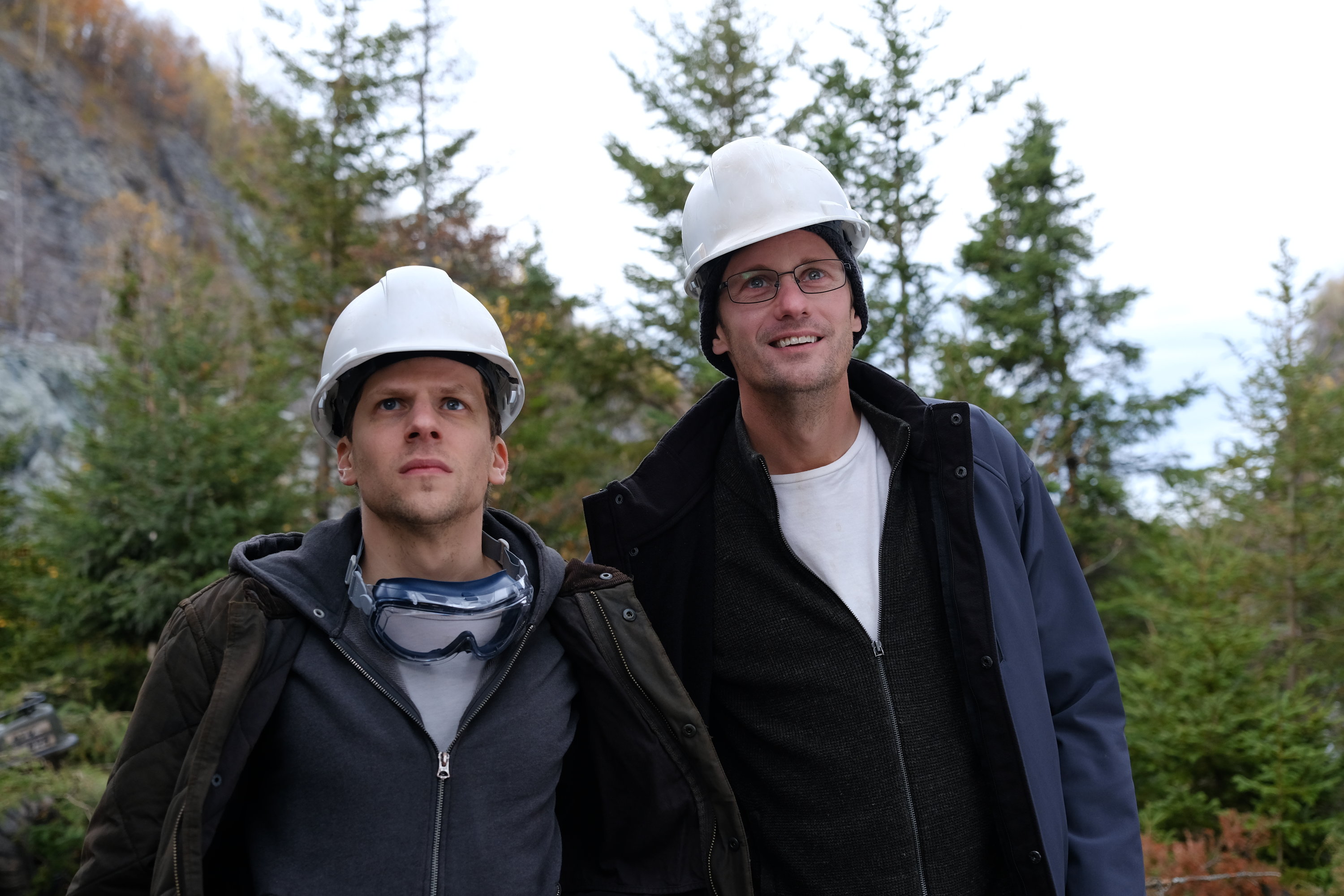 In this modern epic, exposing the ruthless edge of our increasingly digital world, a pair of high-frequency traders go up against their old boss in an effort to make millions in a fibre-optic cable deal. 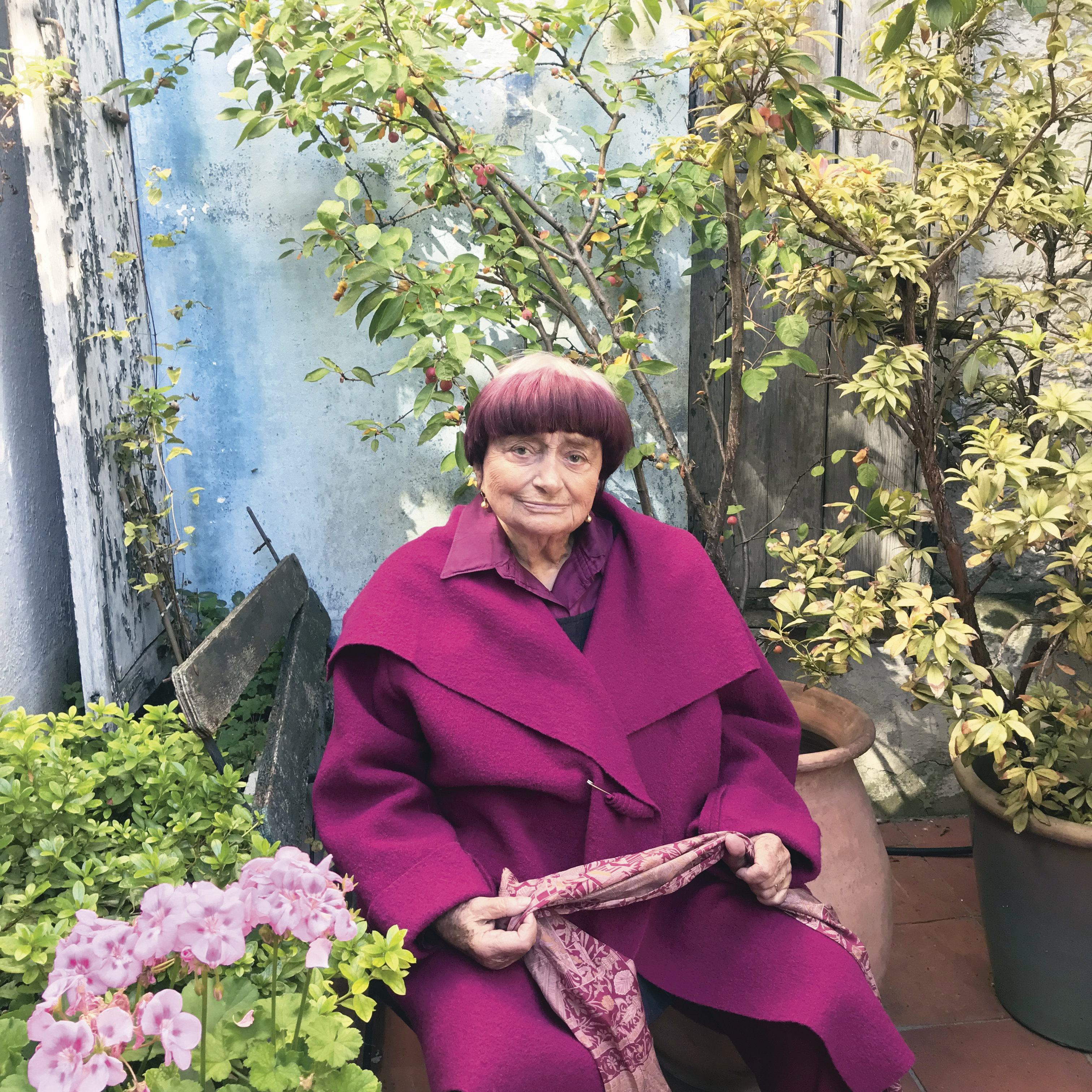 Agnès Varda, who died in March this year, was an institution of French cinema, a fascinating storyteller, photographer, installation artist and pioneer of the New Wave. In this, her final film, she takes a seat on a theatre stage and, using archive film and photos give us an insight into her unorthodox oeuvre.

An American student living a privileged existence at Glasgow School of Art faces the unexpected death of her father. Consumed with her loss, she finds herself re-examining both her life and inner circle. Made in close conjunction with the Scottish band Biffy Clyro, who worked on both the storyline and the score. 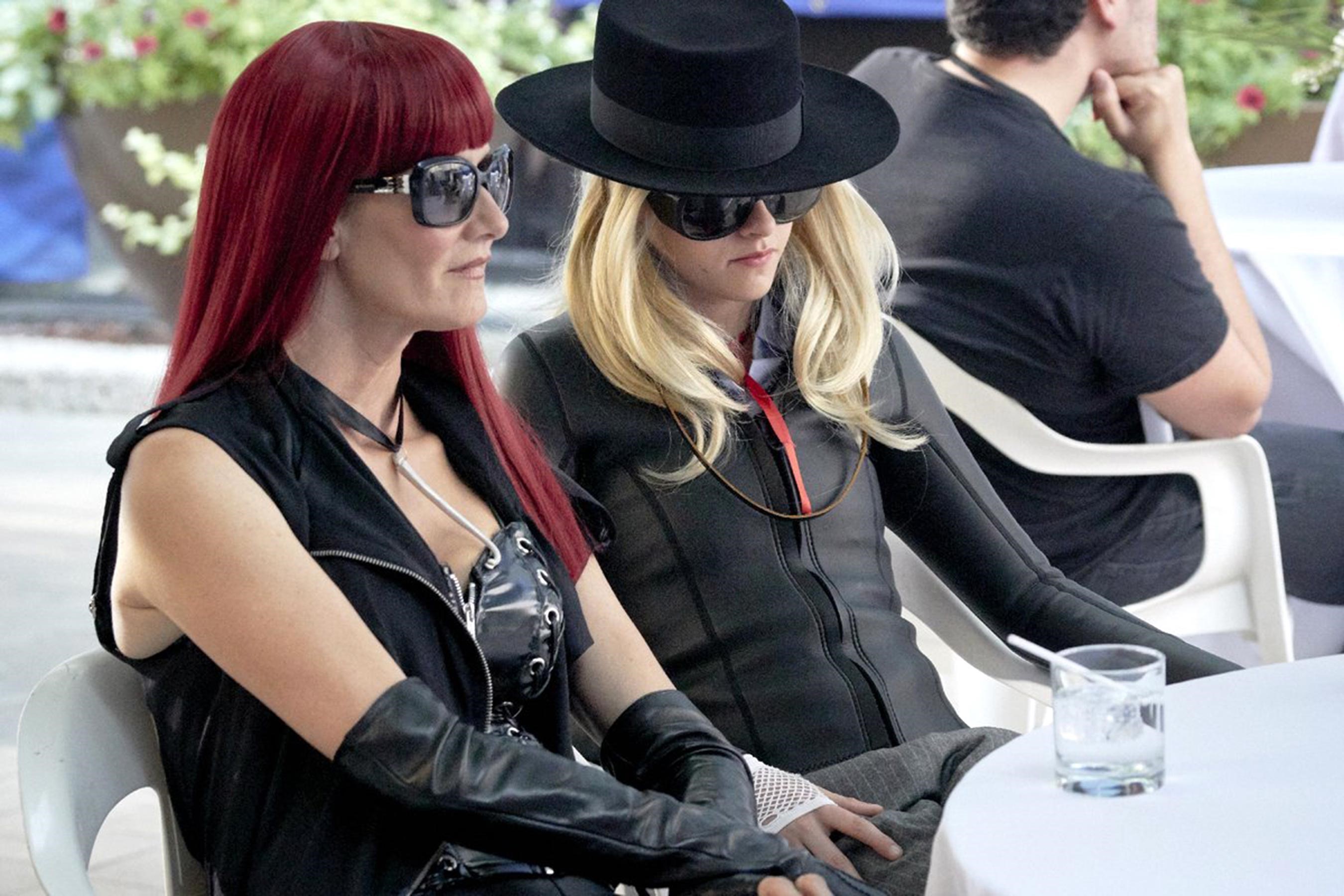 In a captivating true story, a young woman named Savannah Knoop spends six years pretending to be the celebrated author JT LeRoy, the made-up literary persona of her sister-in-law. A sharp insight into an incredible series of events, powered by a pair of strong performances. 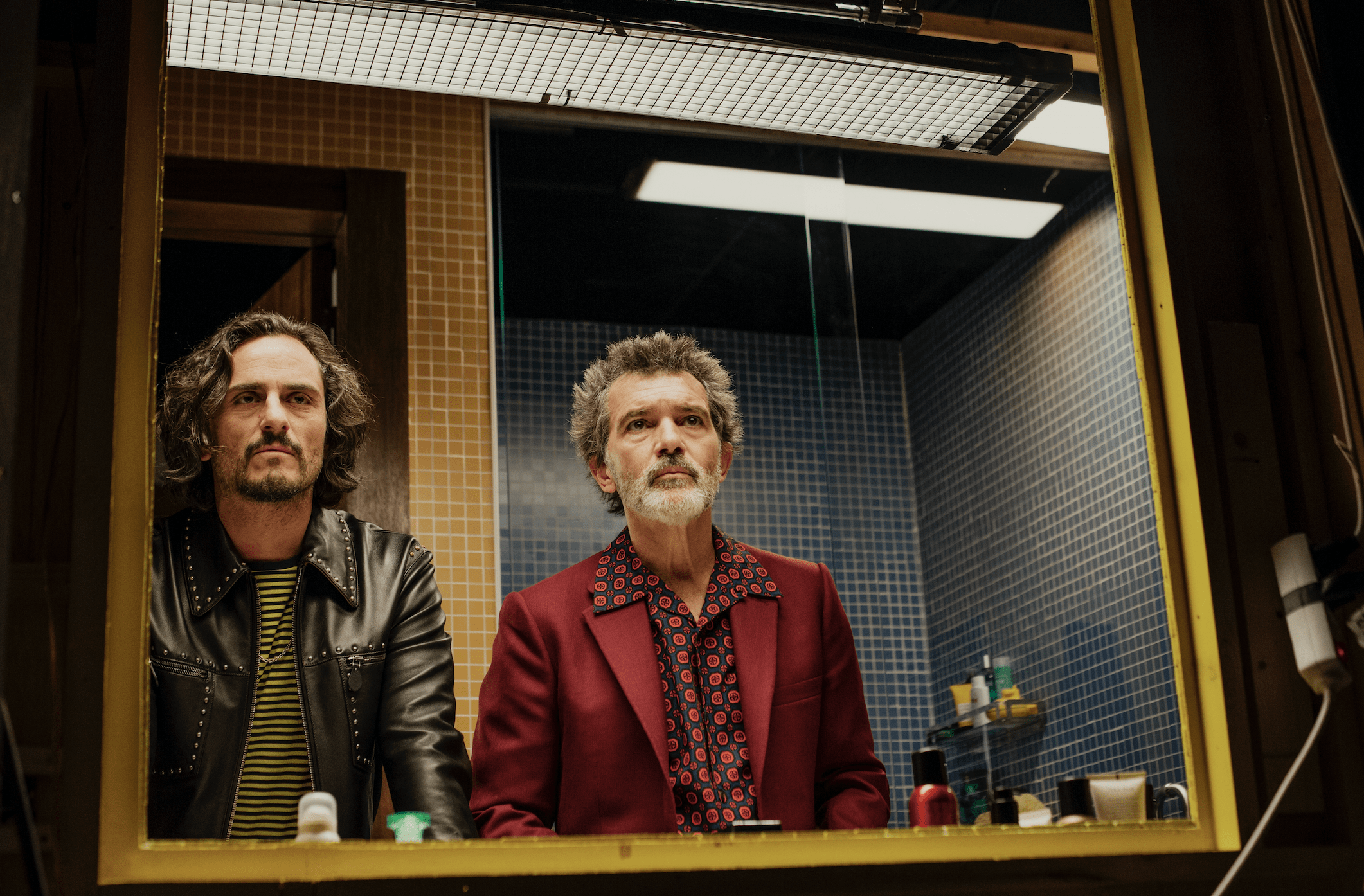 A film director in the twilight of his career reflects on the choices he’s made in life as past and present come crashing down around him. Spanish auteur Pedro Almodóvar’s 21st feature film finds him drawing on his own life to rewarding effect – and honouring his craft as only a master filmmaker can.